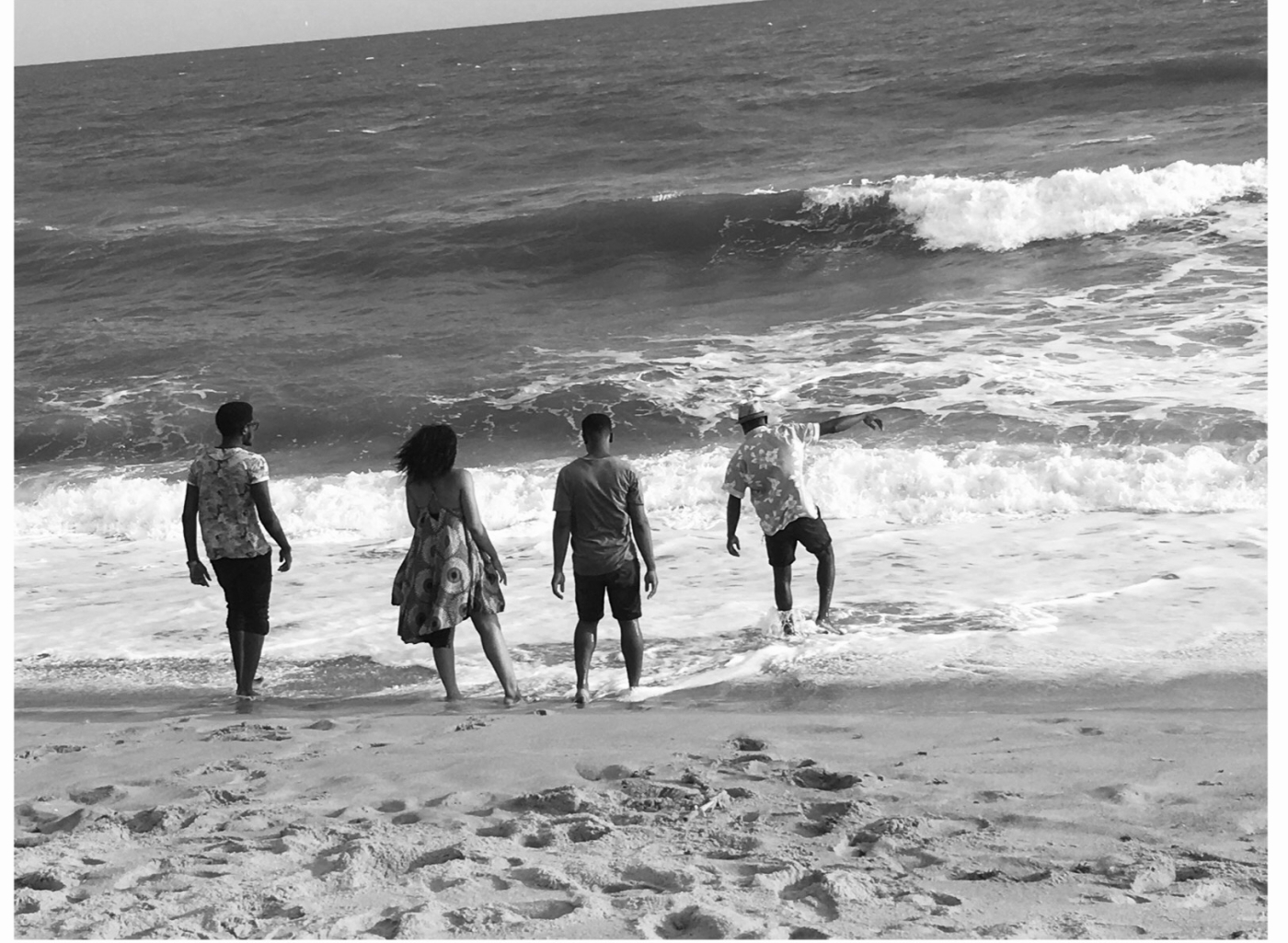 As I write this, I’m feeling like Davido and Mayorkun in “I Got A Friend”. Appreciating a set of people that literally saved my life. Let me tell you about my friends on the coast who became like family and simpler times when we found any reason to get drunk- for passing a test, for rex’s confirmation in the catholic church, at the beach (S/O to cheap french liquor). Music and games we played into the night and the nights we’ll never remember with these people I’ll never forget. Let me tell you about The Saith.

They say that the people you meet unexpectedly are often the ones who become an important part of your life. This was the case for me when I found myself in a city that was putting my life on a pause. I got into that city for the first time angry, disappointed and determined to keep my head down to see out what was going to be the worst period of my life. Now things took a different turn one Sunday afternoon when I was going to watch a match at the Cafe. I was invited for a hangout at the beach, the beach was just down the road and I wasn’t exactly excited about the prospects. That day marked the beginning of something absolutely beautiful.

Cheers to all our unreleased songs,

the midnights on the rooftops,

subsequent sundays at the beach,

evenings when we feasted on lait caille at abduls,

They say it takes a minute to find a special person,

an hour to appreciate them,

a day to love them,

but then an entire life to forget them.

I came to realize that The Saith coined from number 7 in welsh was a group of likeminded youths who came together to sustain the social climes in an alien city.

As the song fades out, I alter the lyrics to say:

Take time out to tell your friends what they mean to you, give them their flowers while they can still smell them.

The Saith is taking the mission to a new city. Please show support on Twitter and Instagram @thesaithvii. 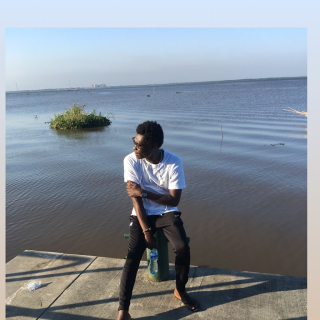